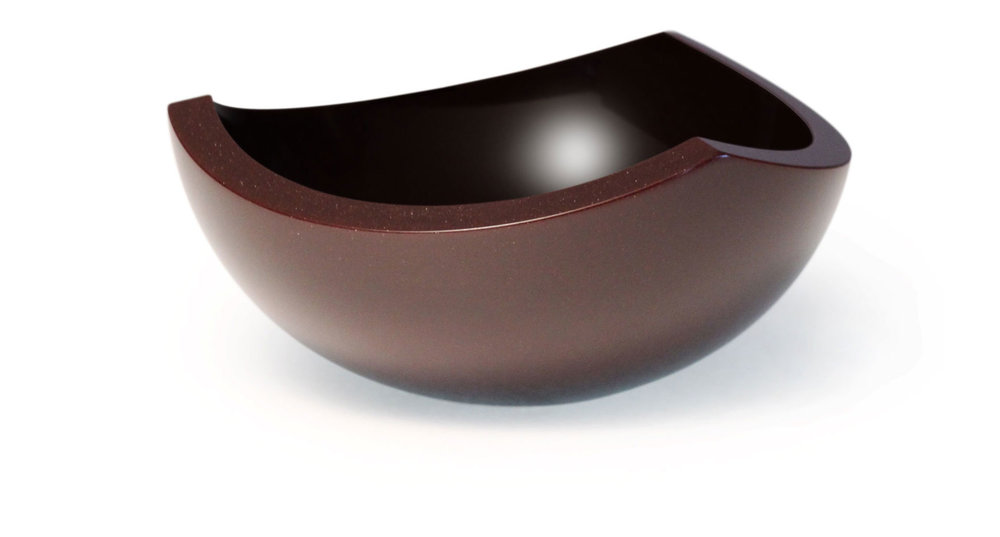 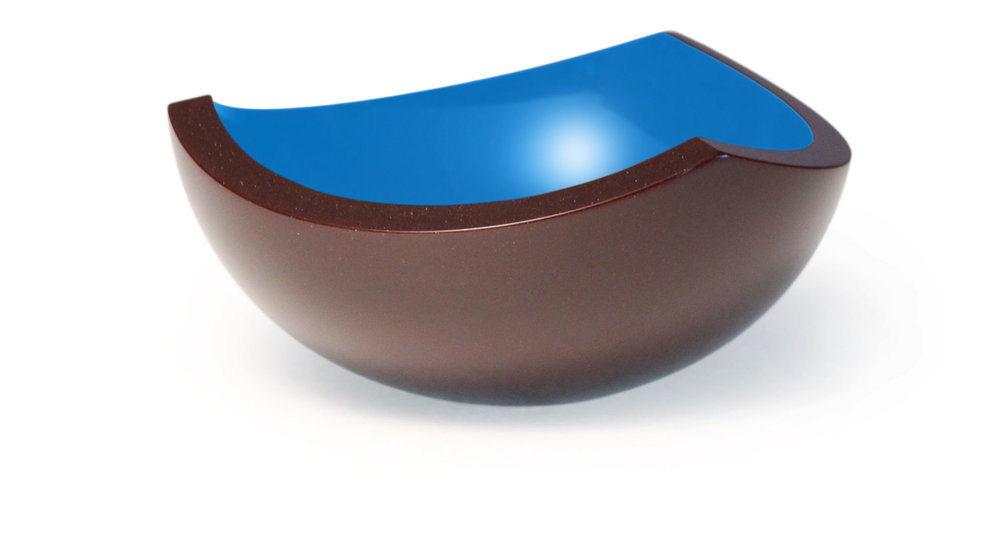 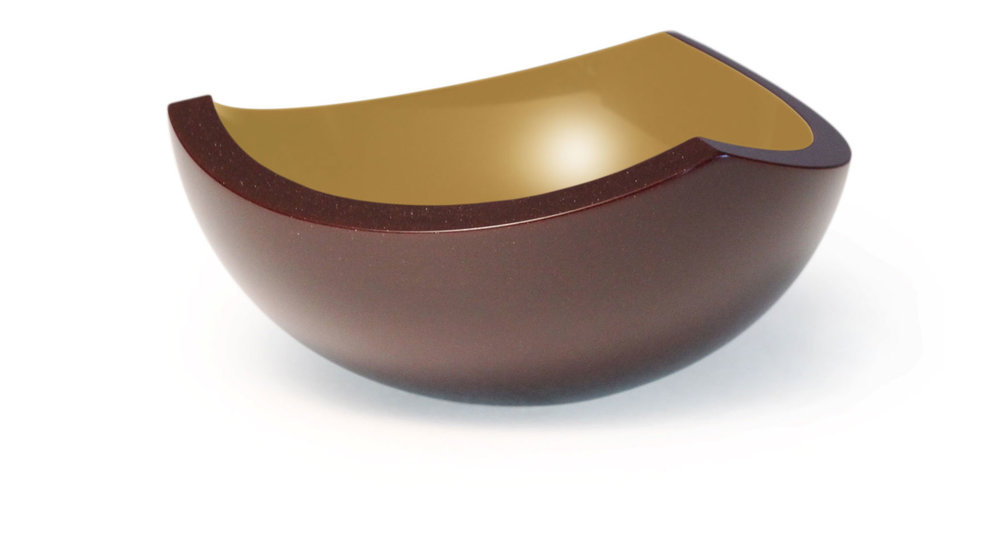 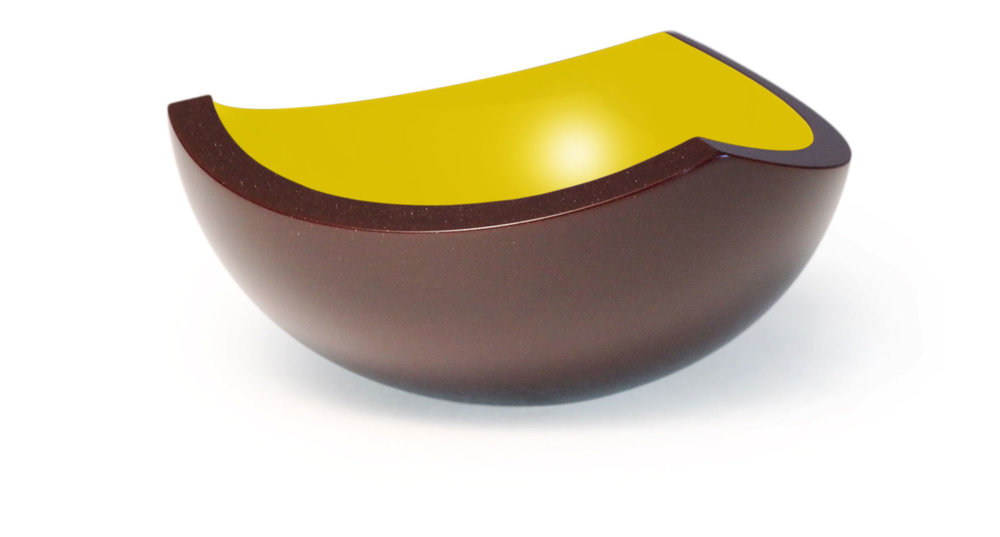 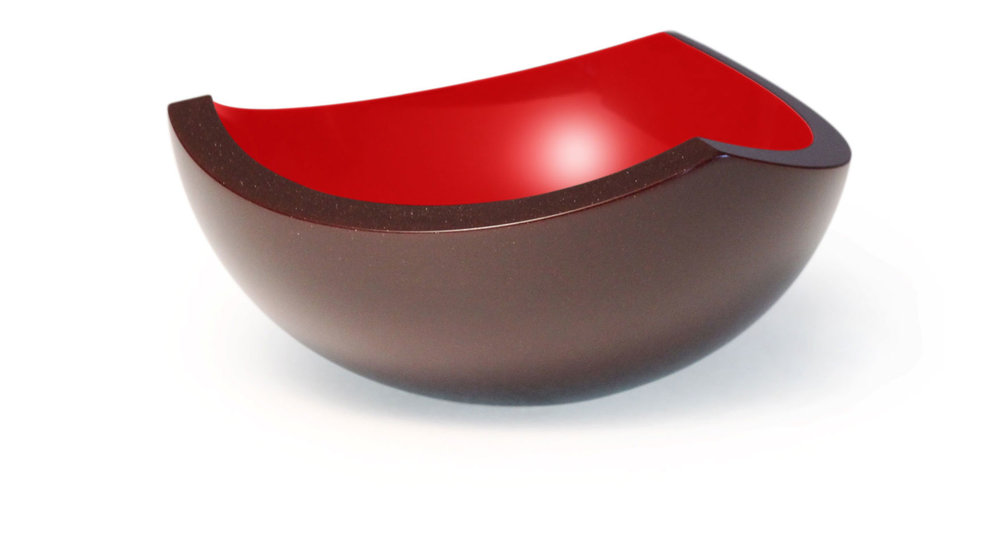 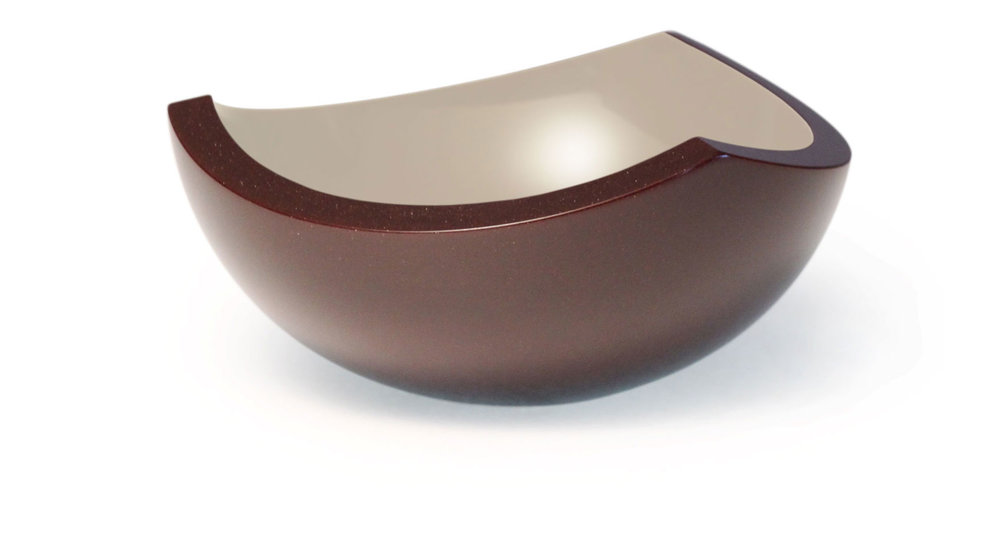 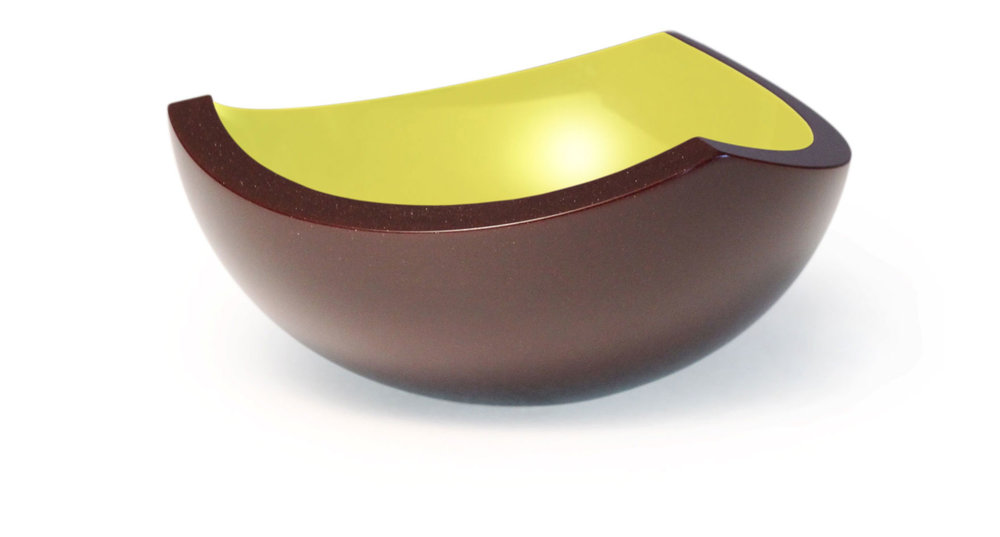 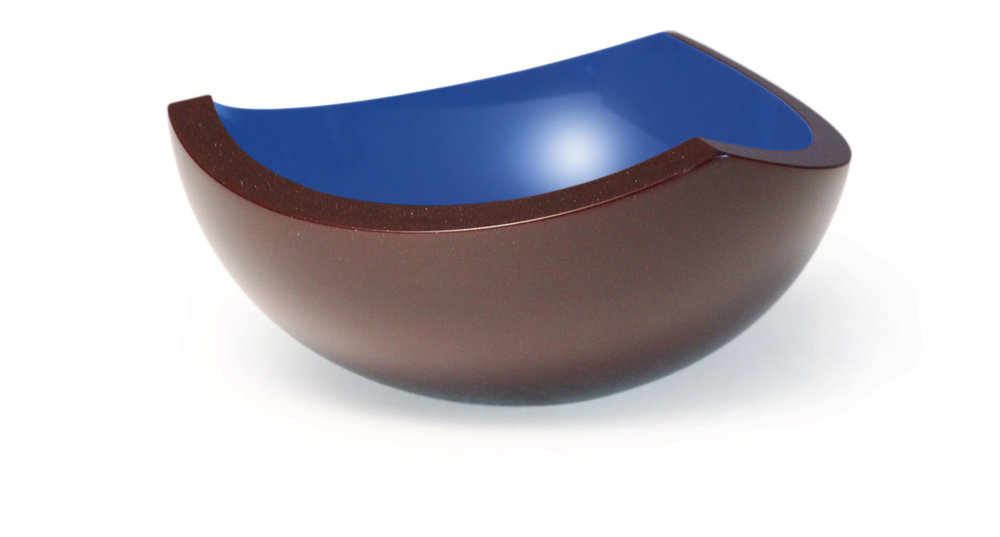 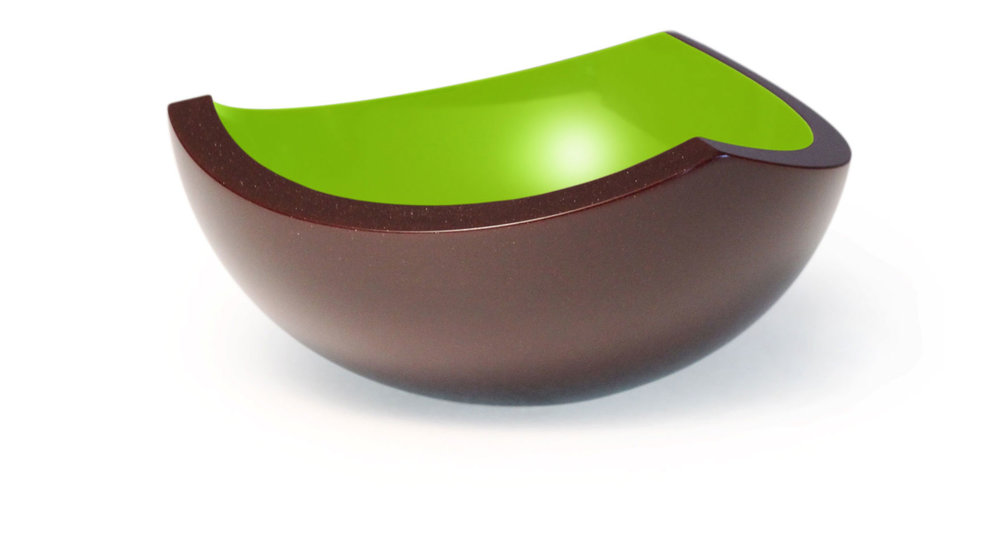 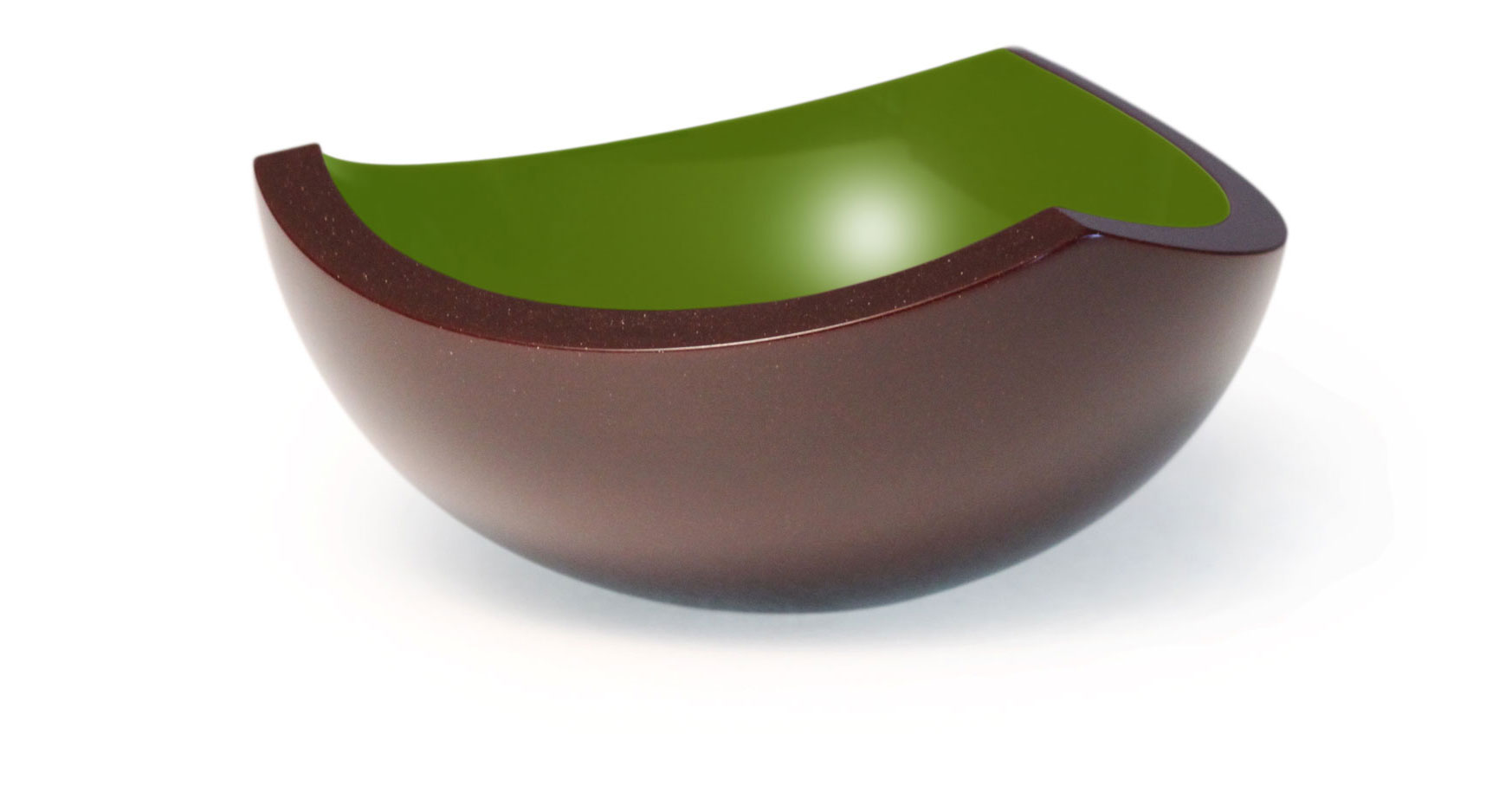 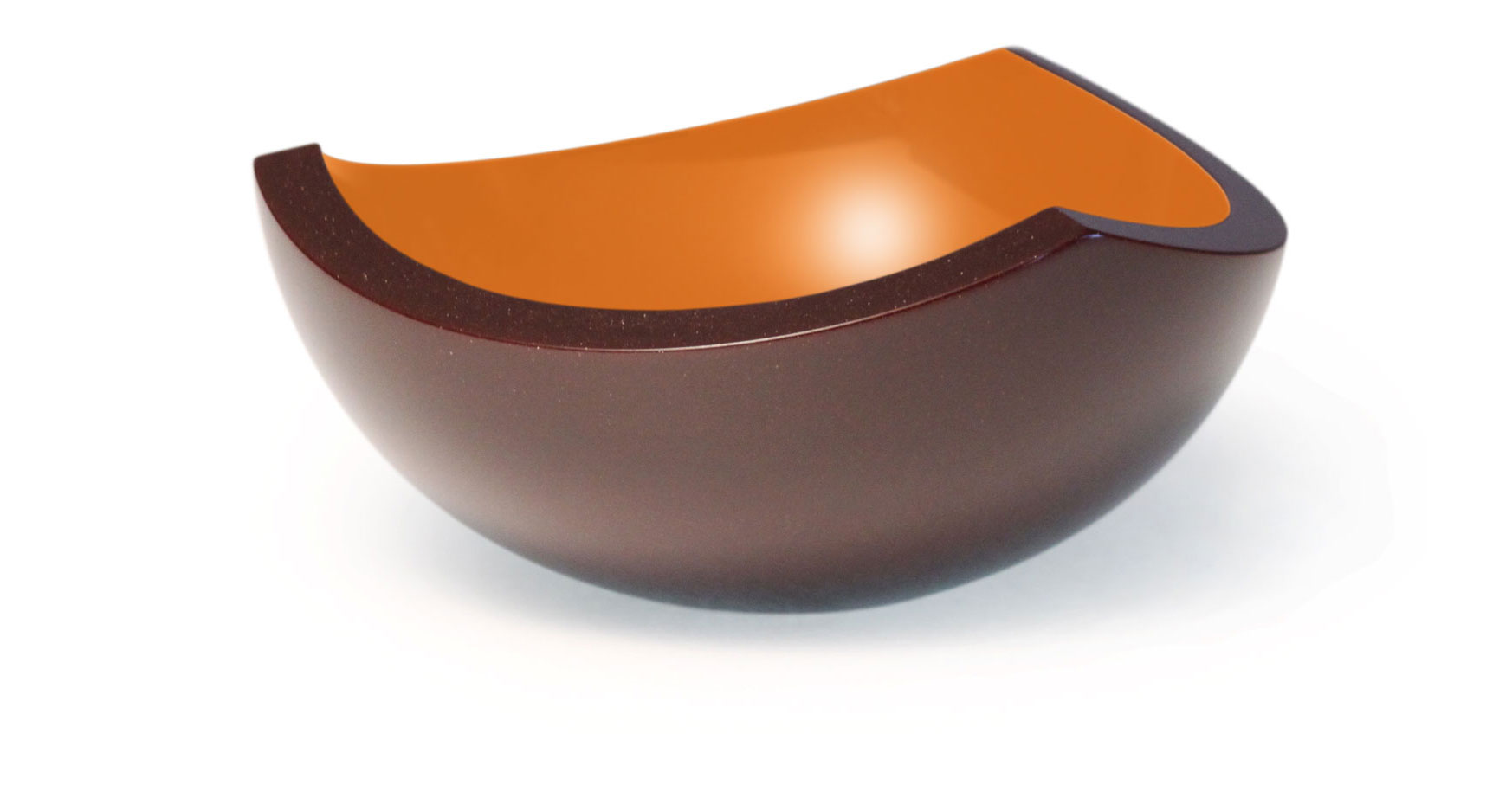 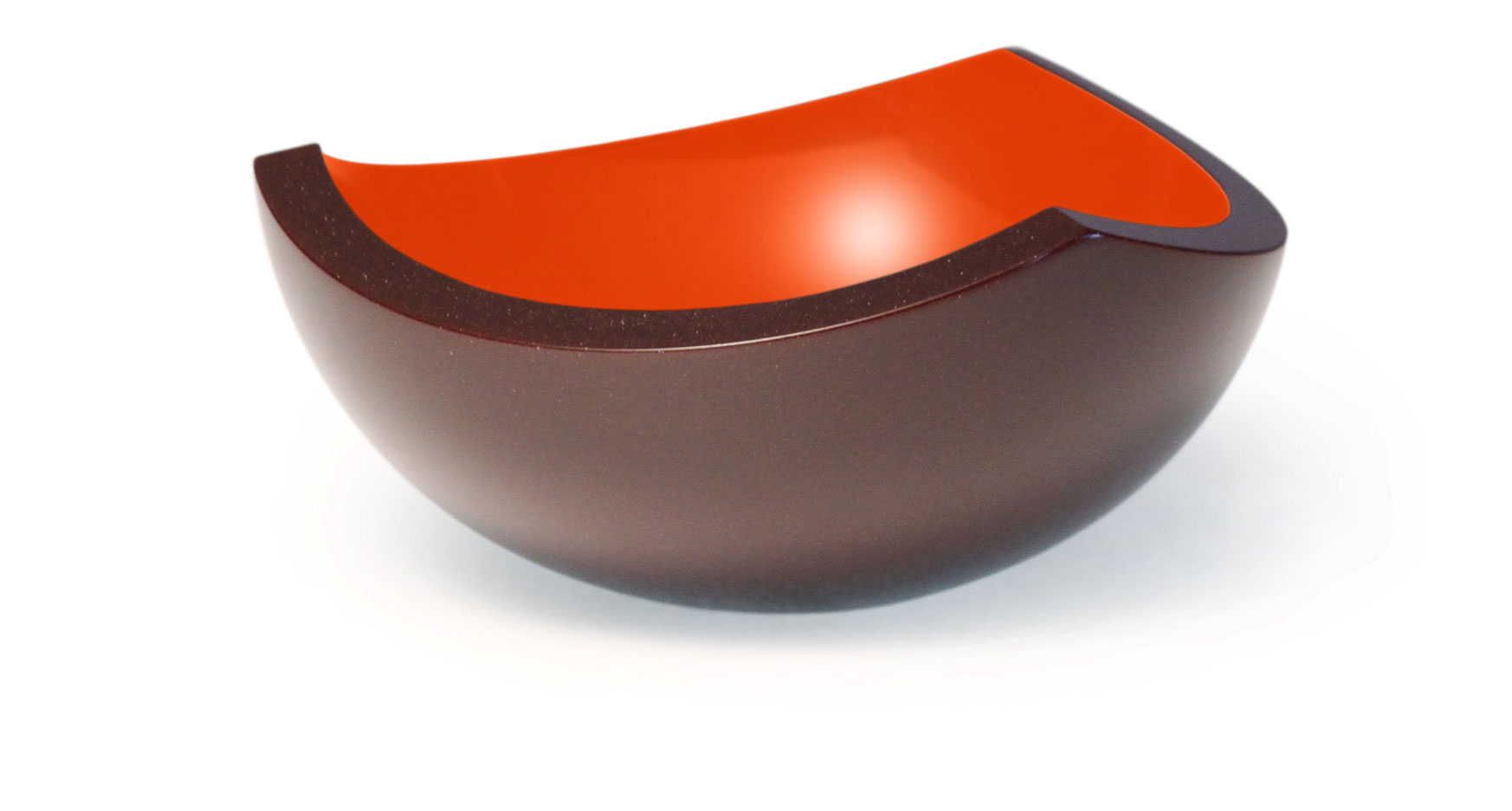 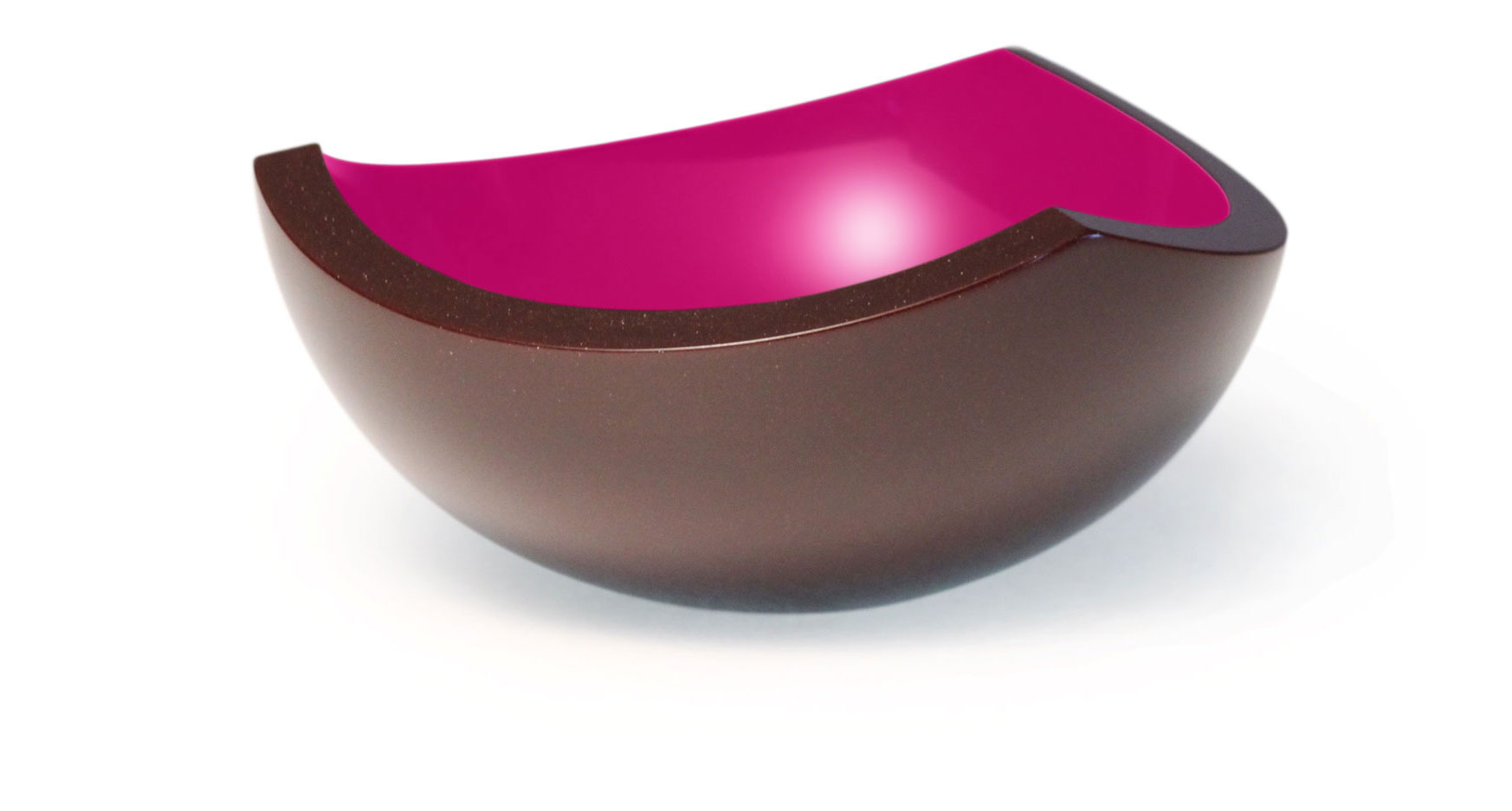 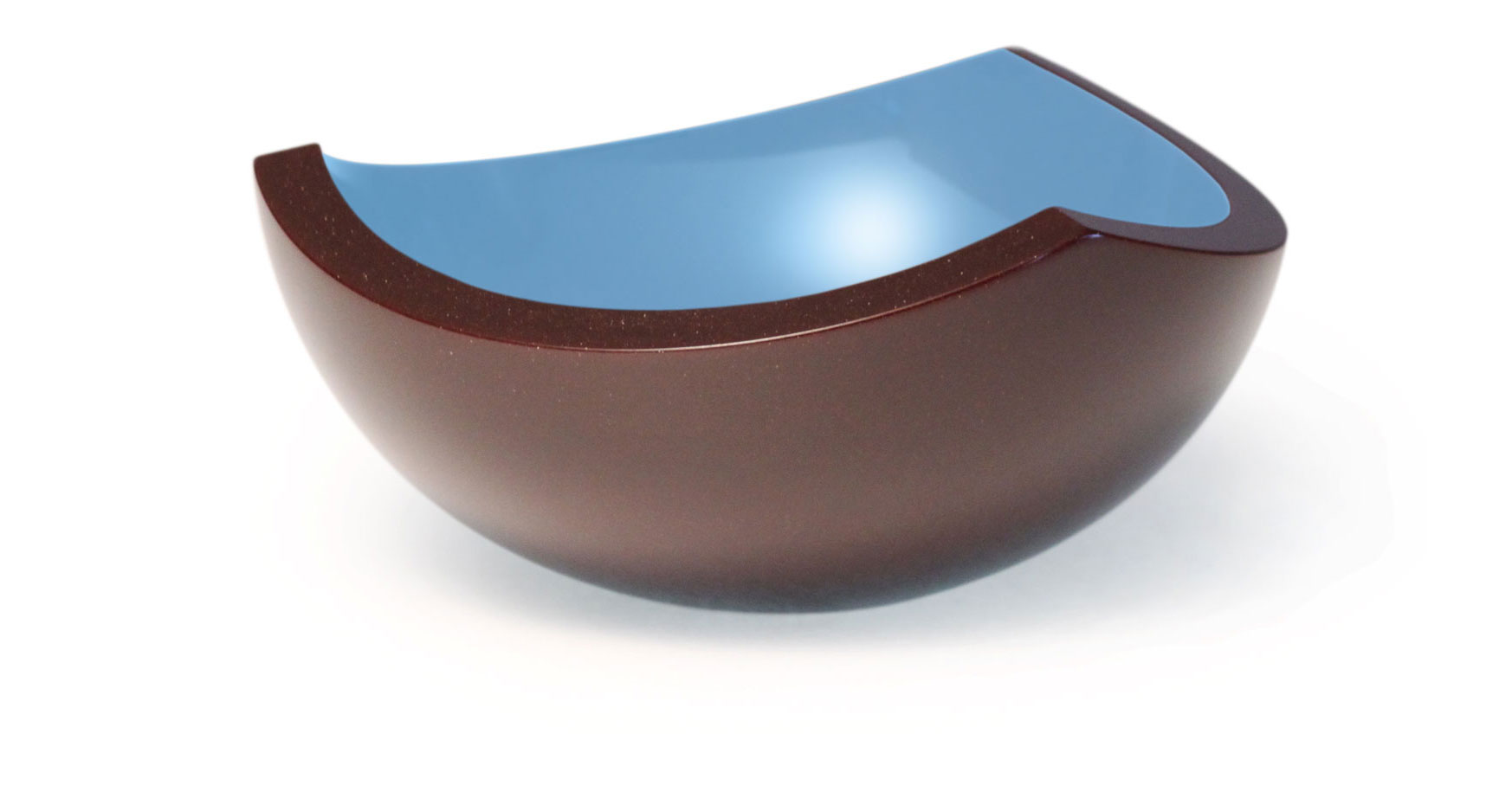 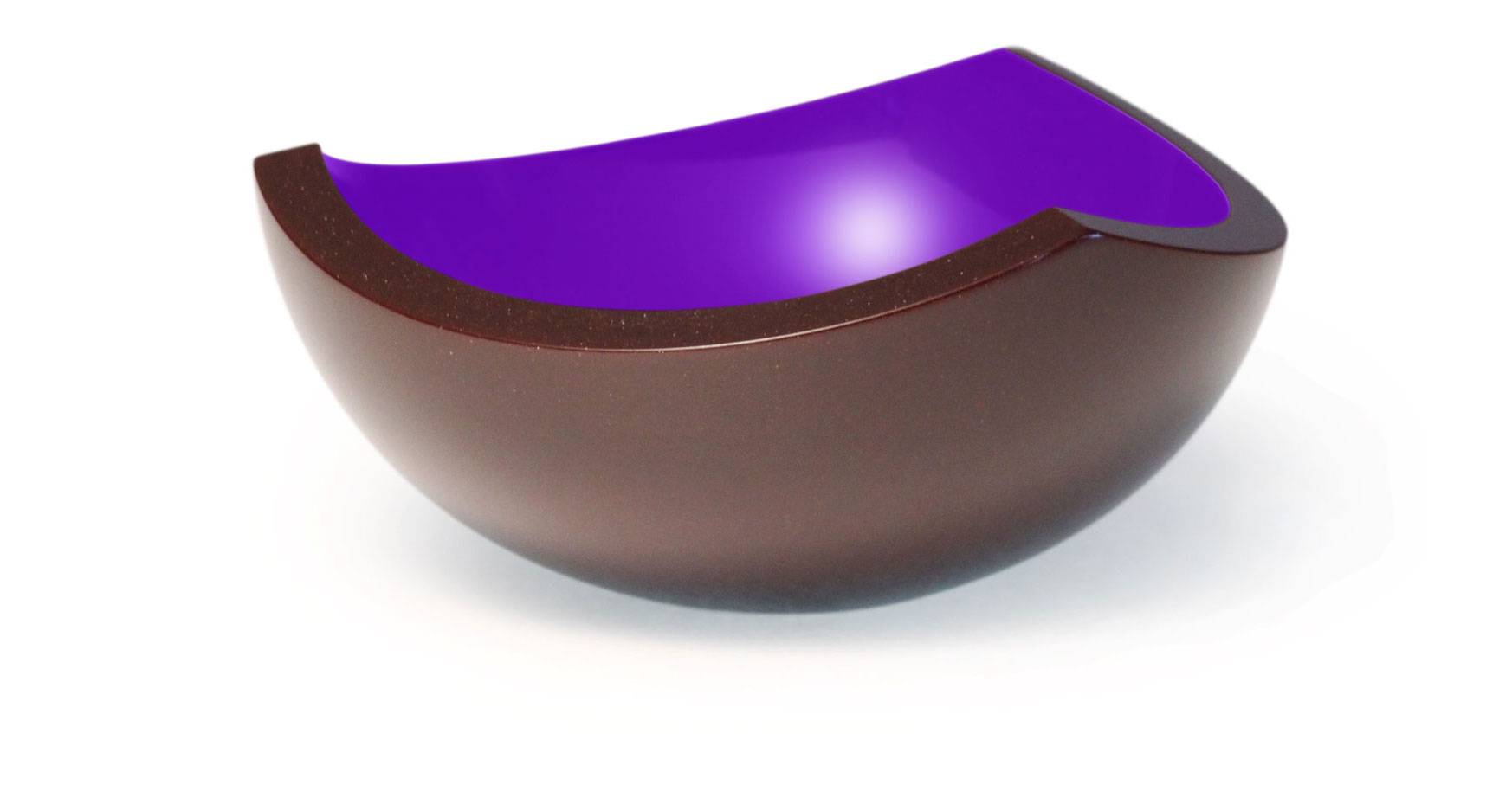 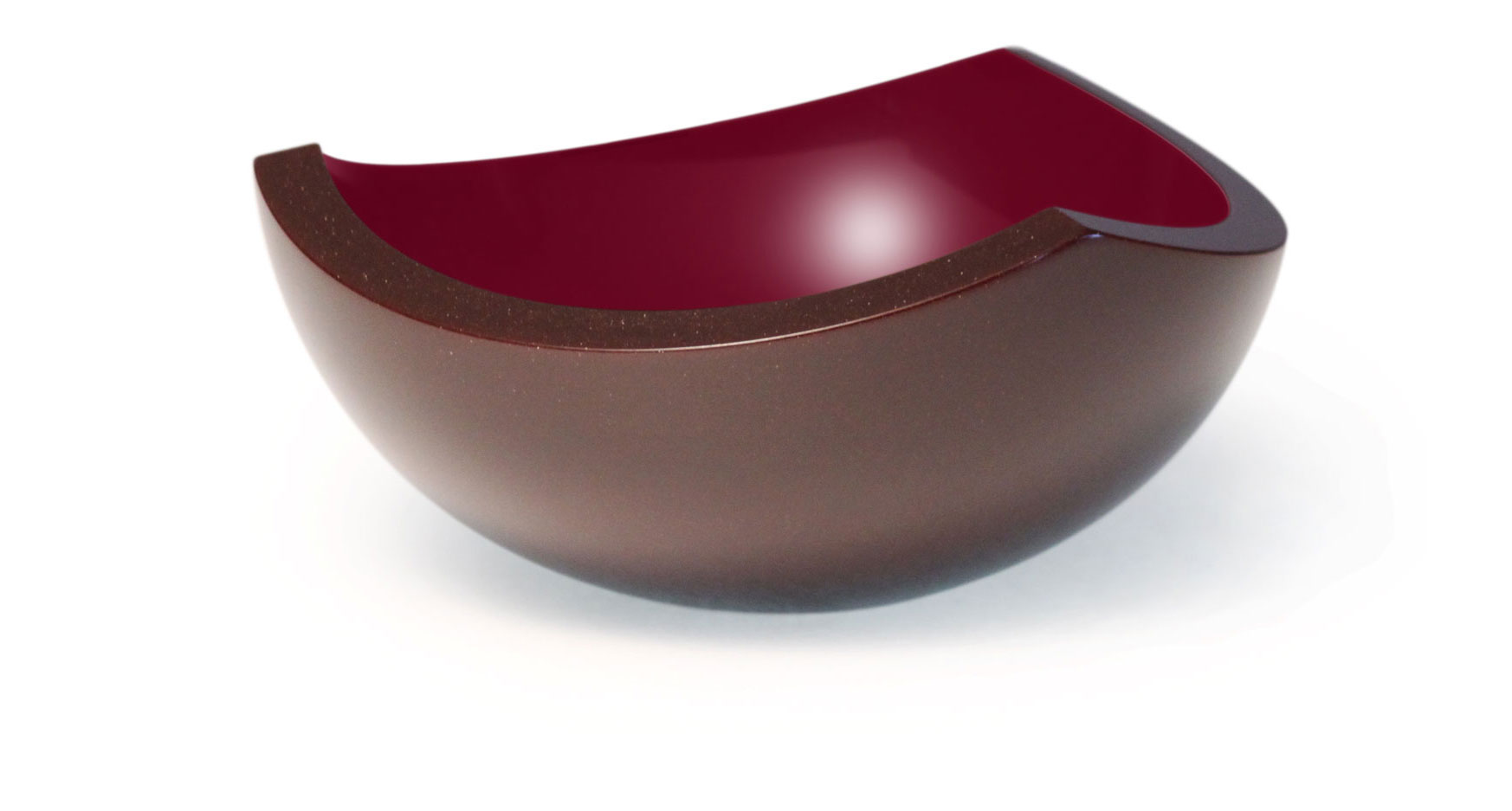 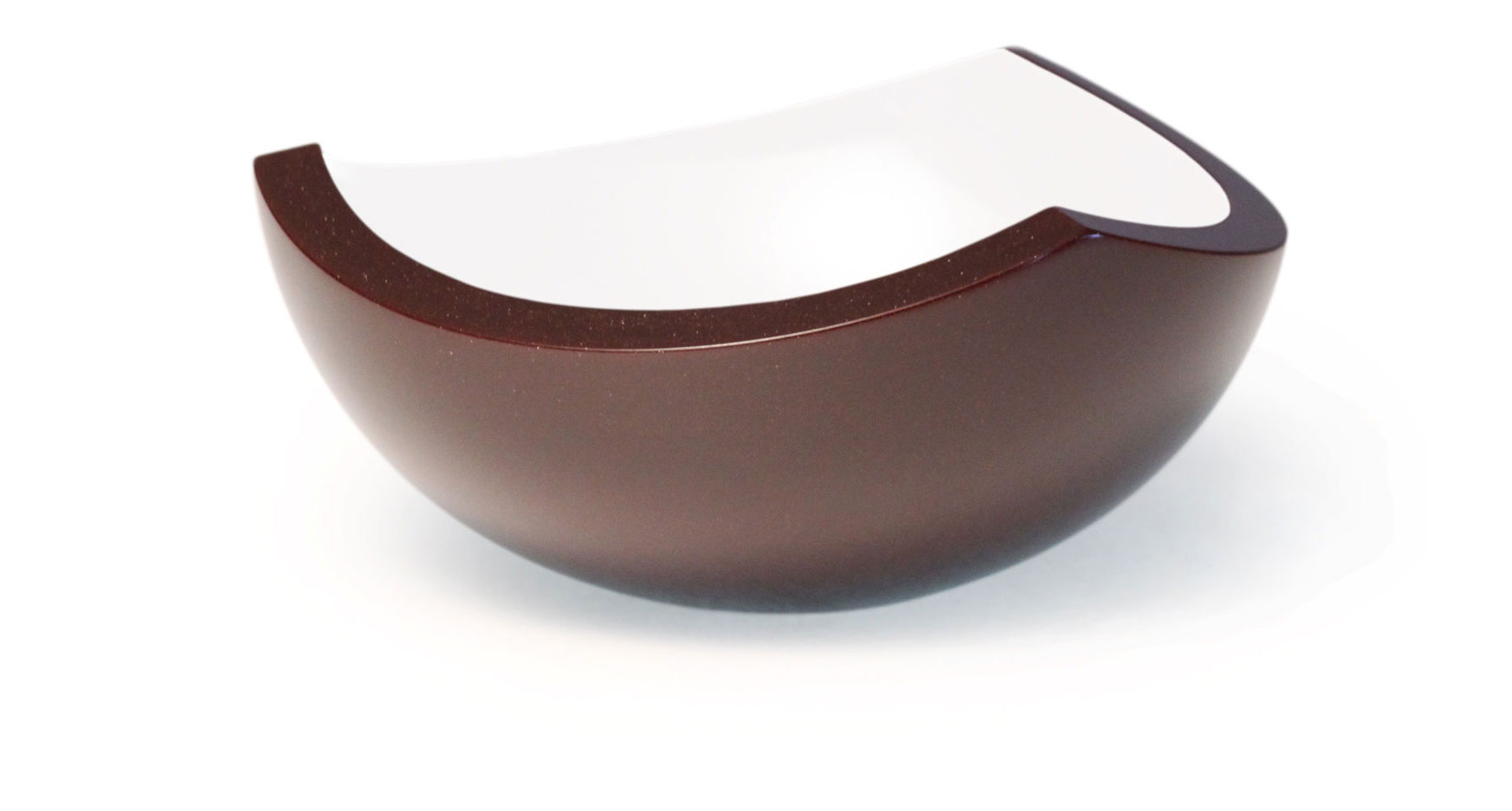 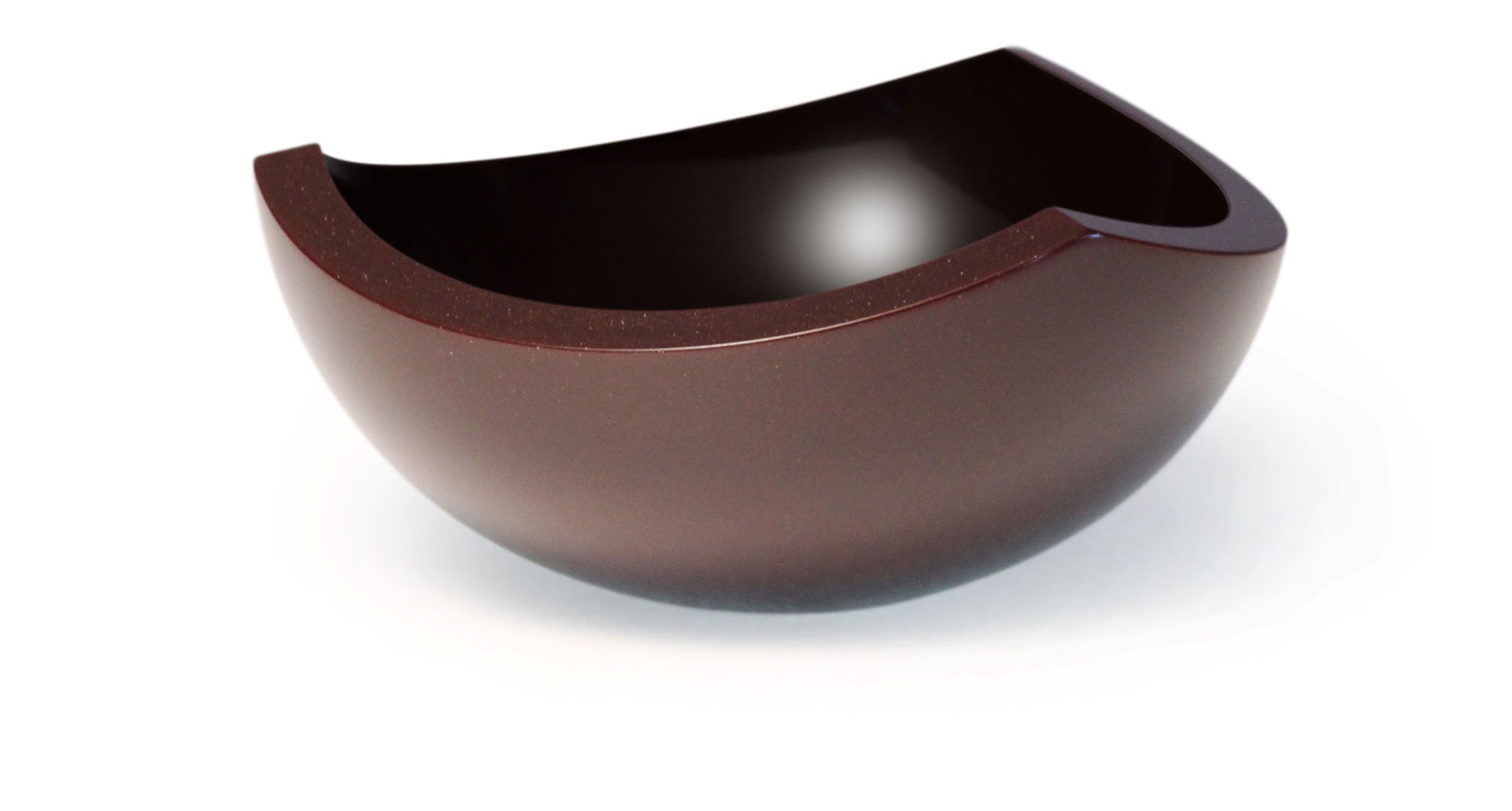 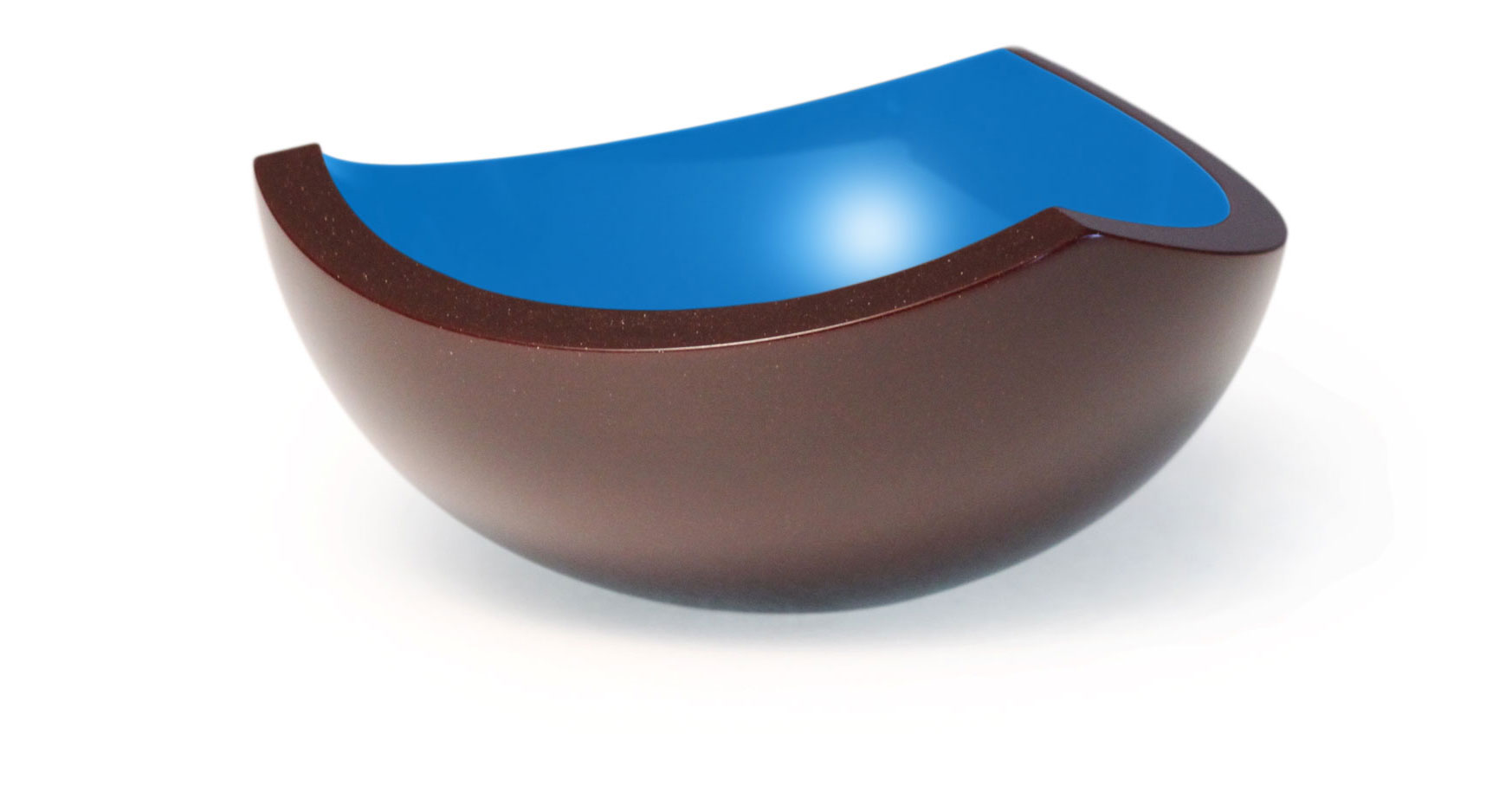 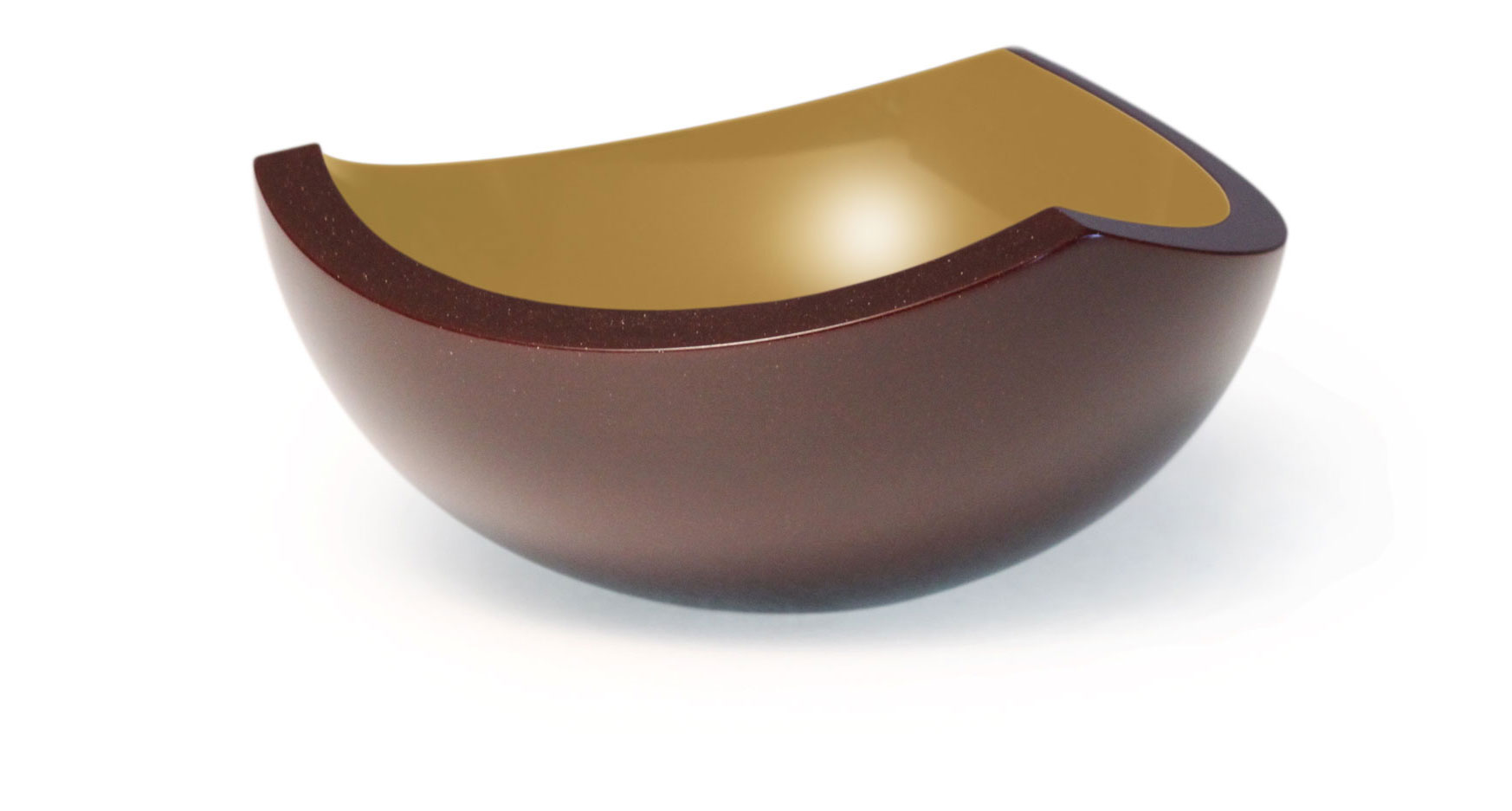 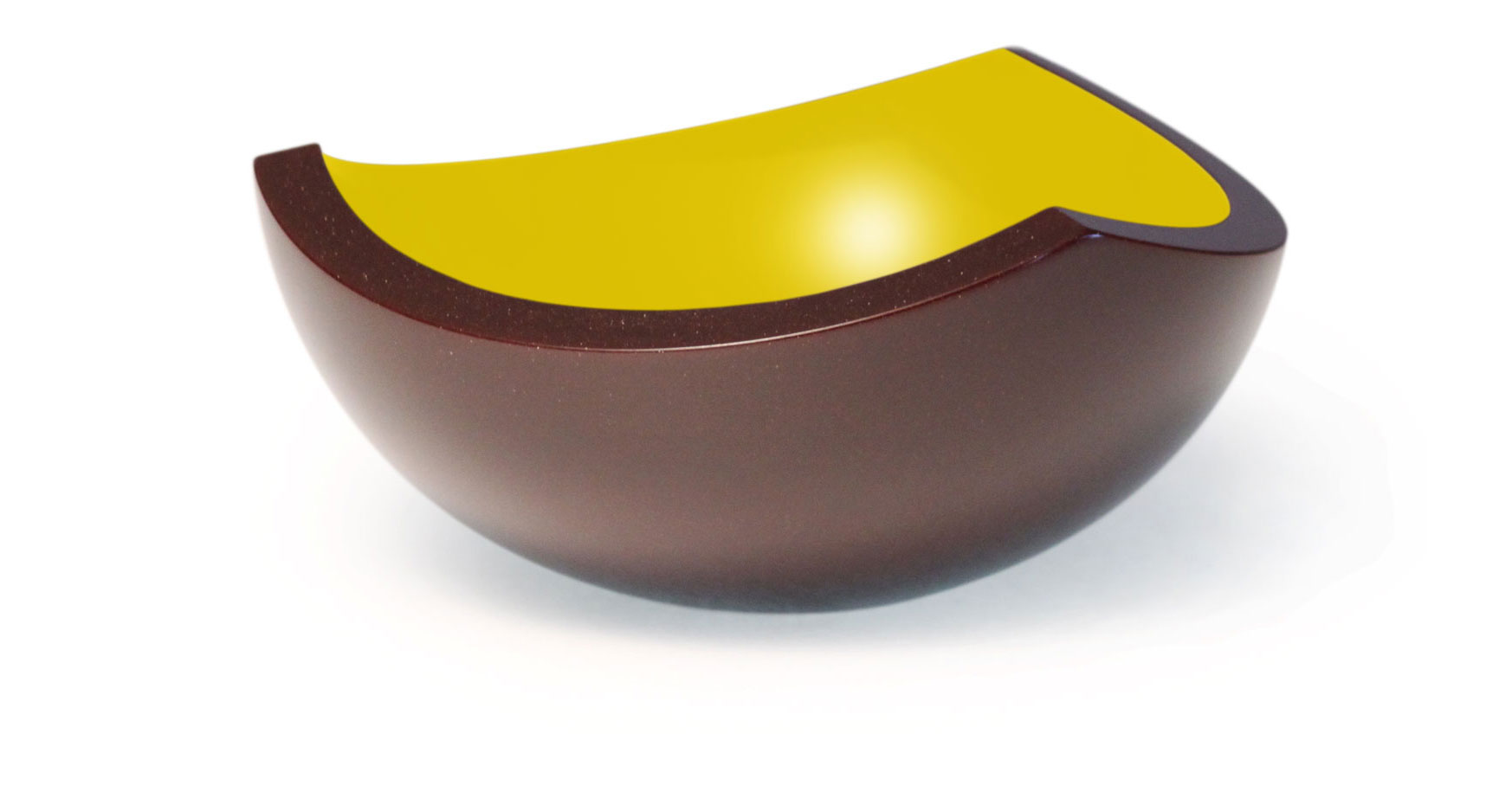 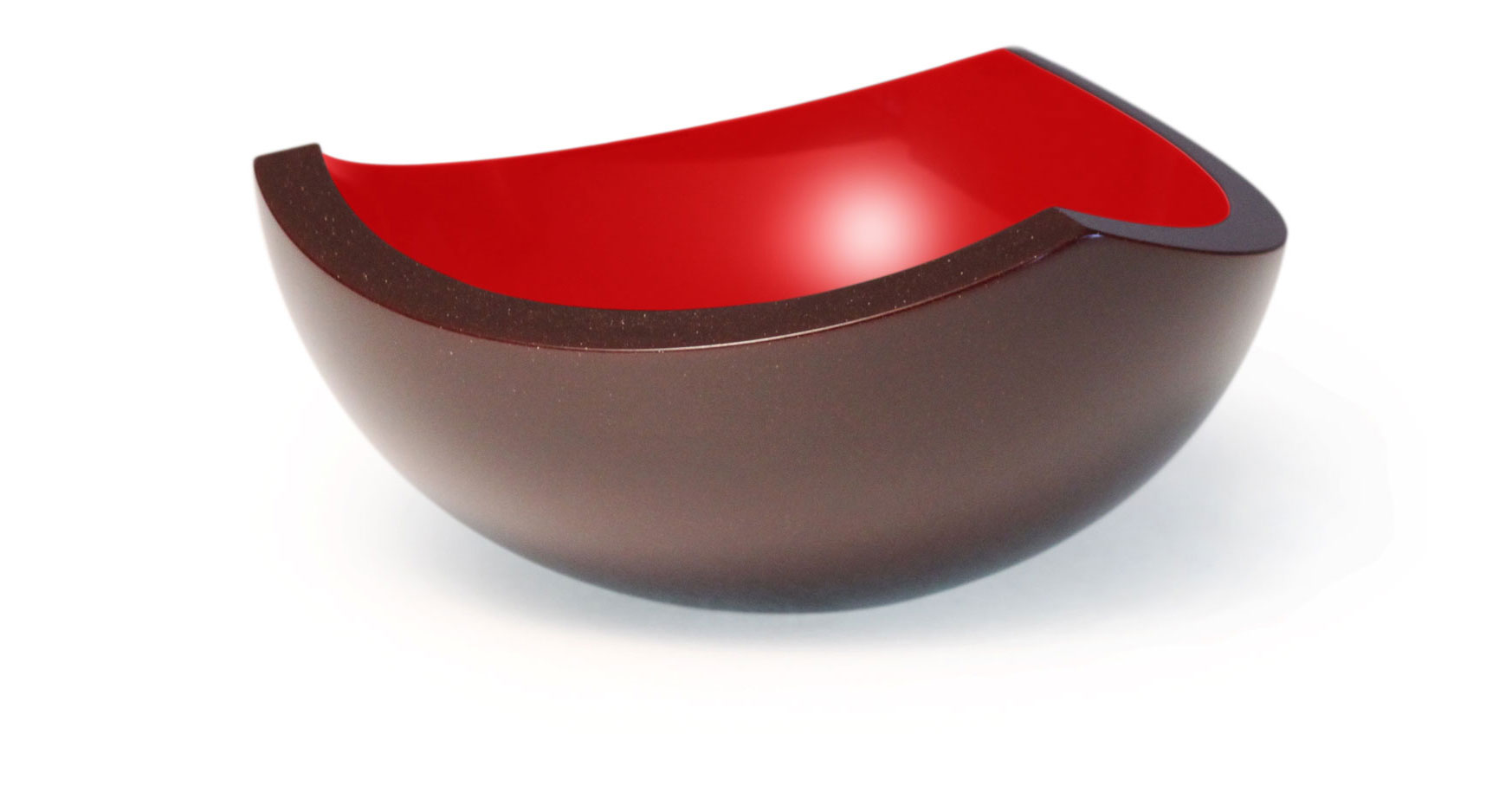 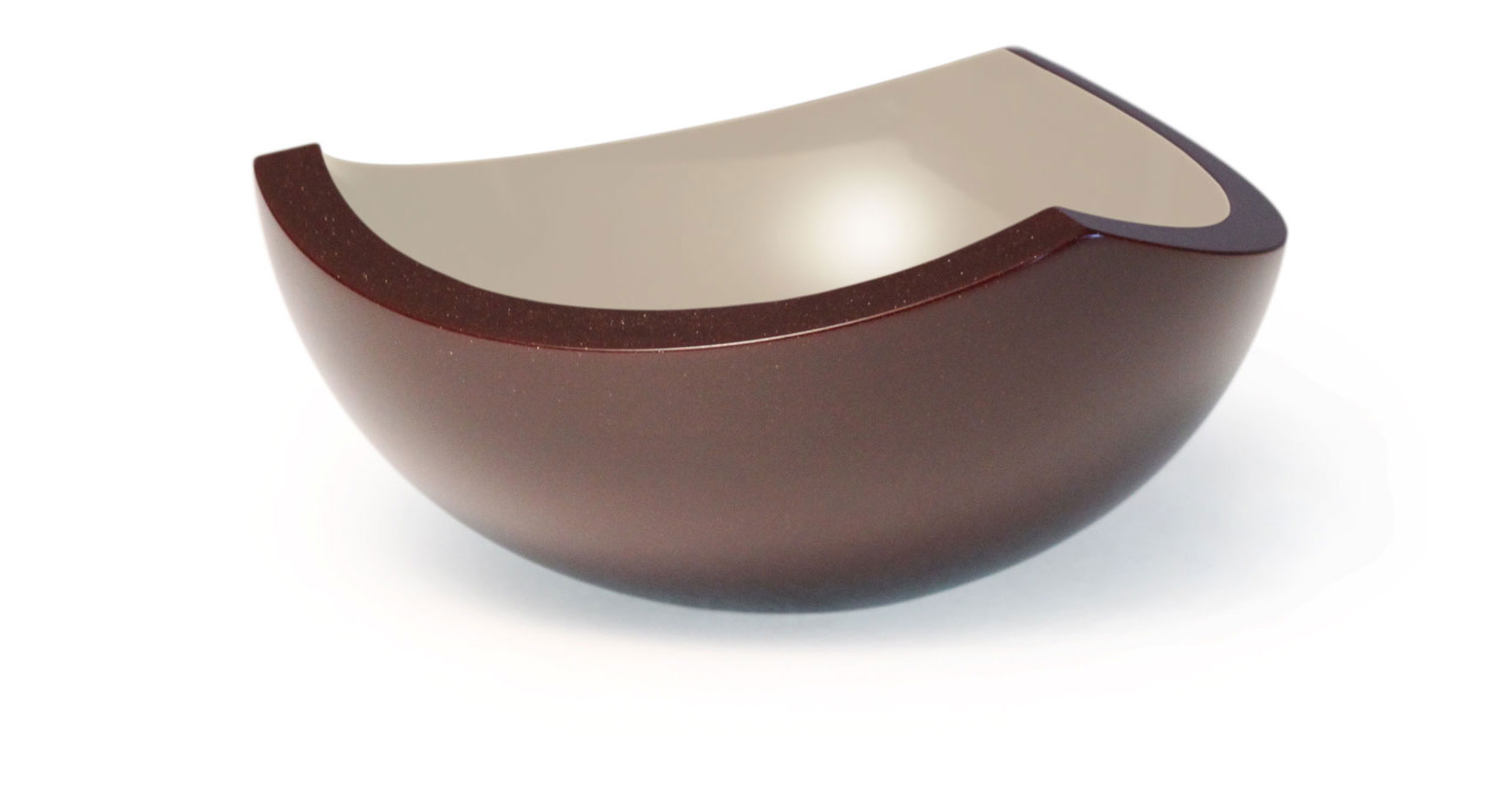 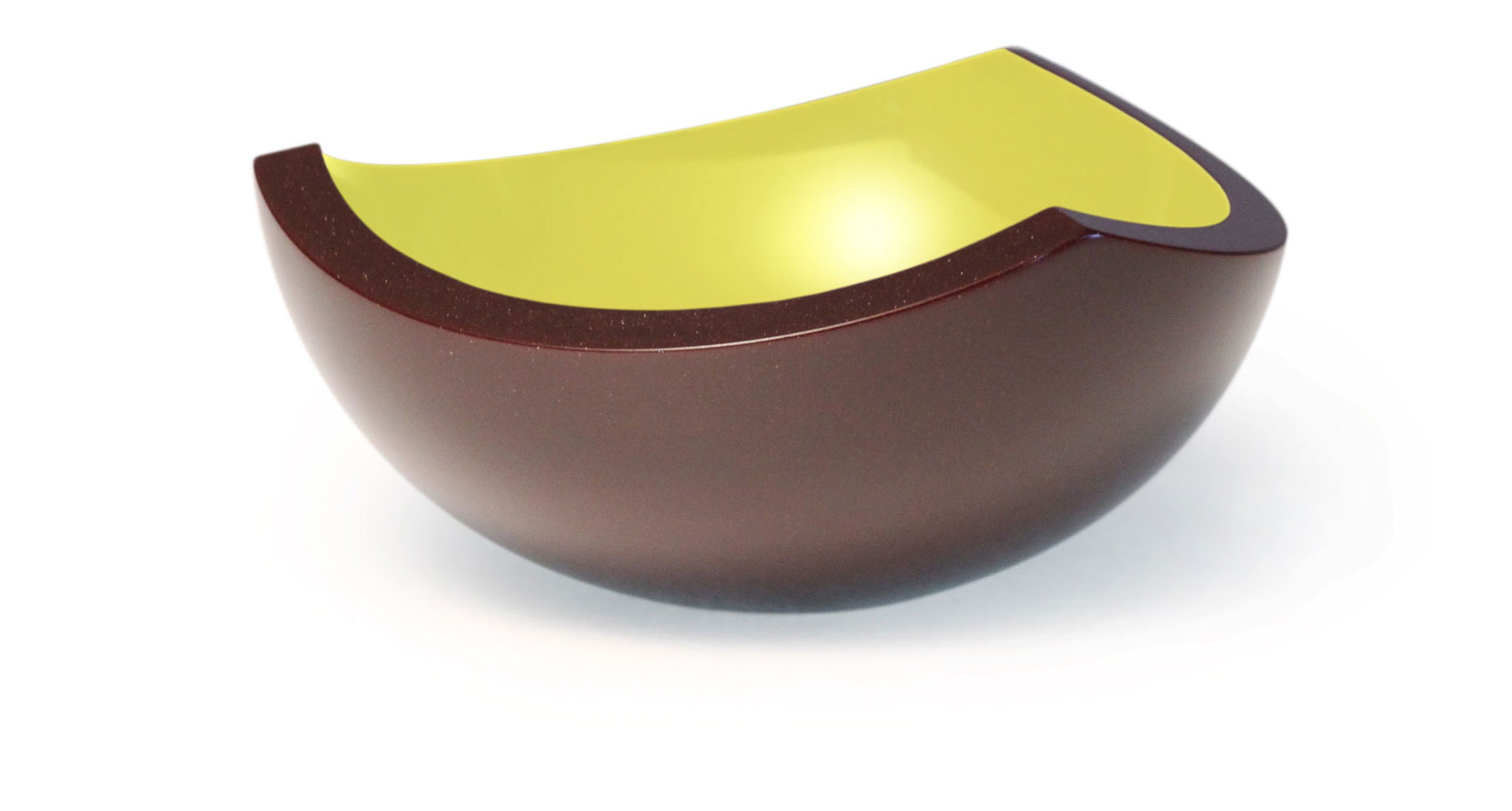 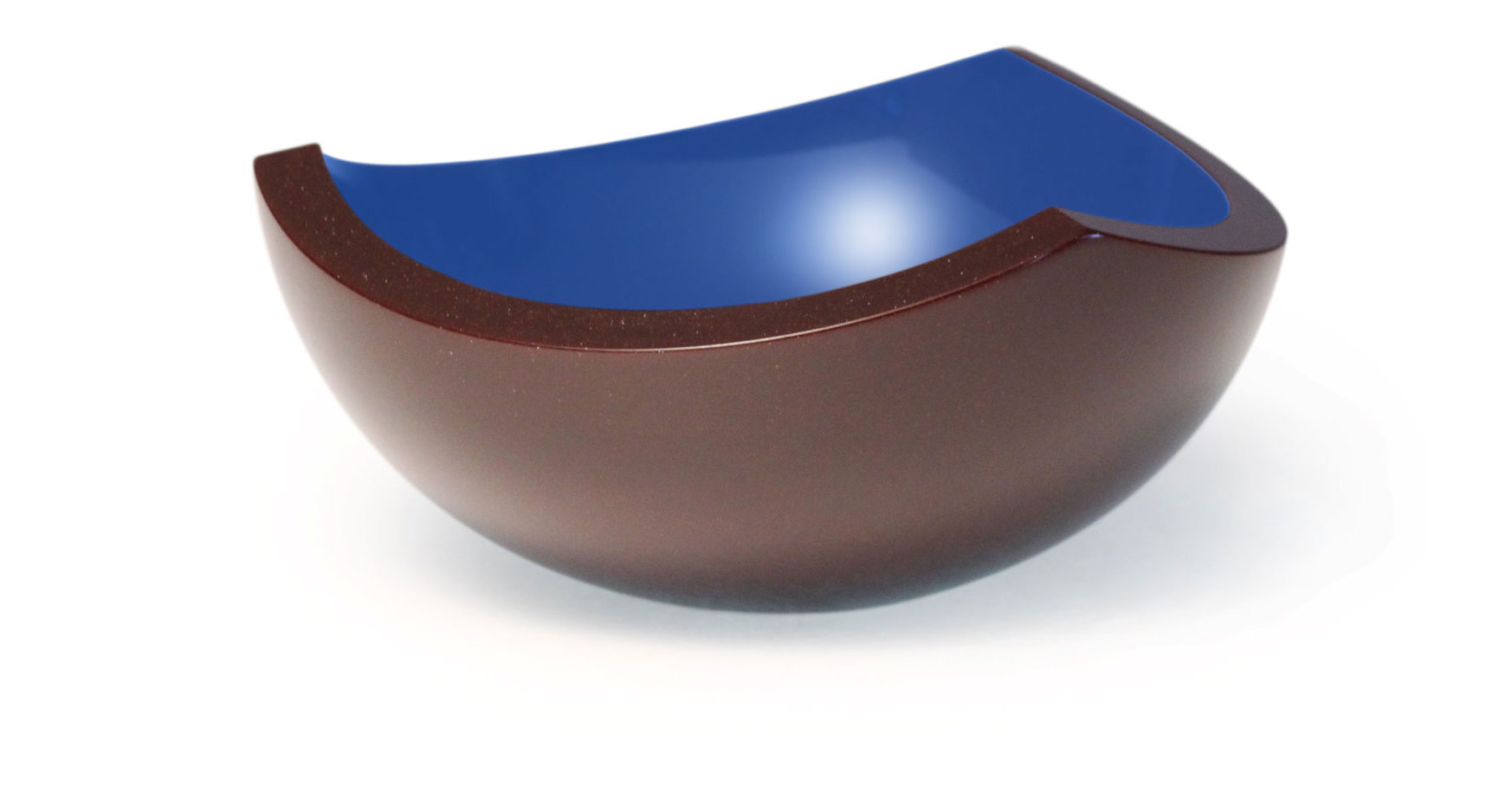 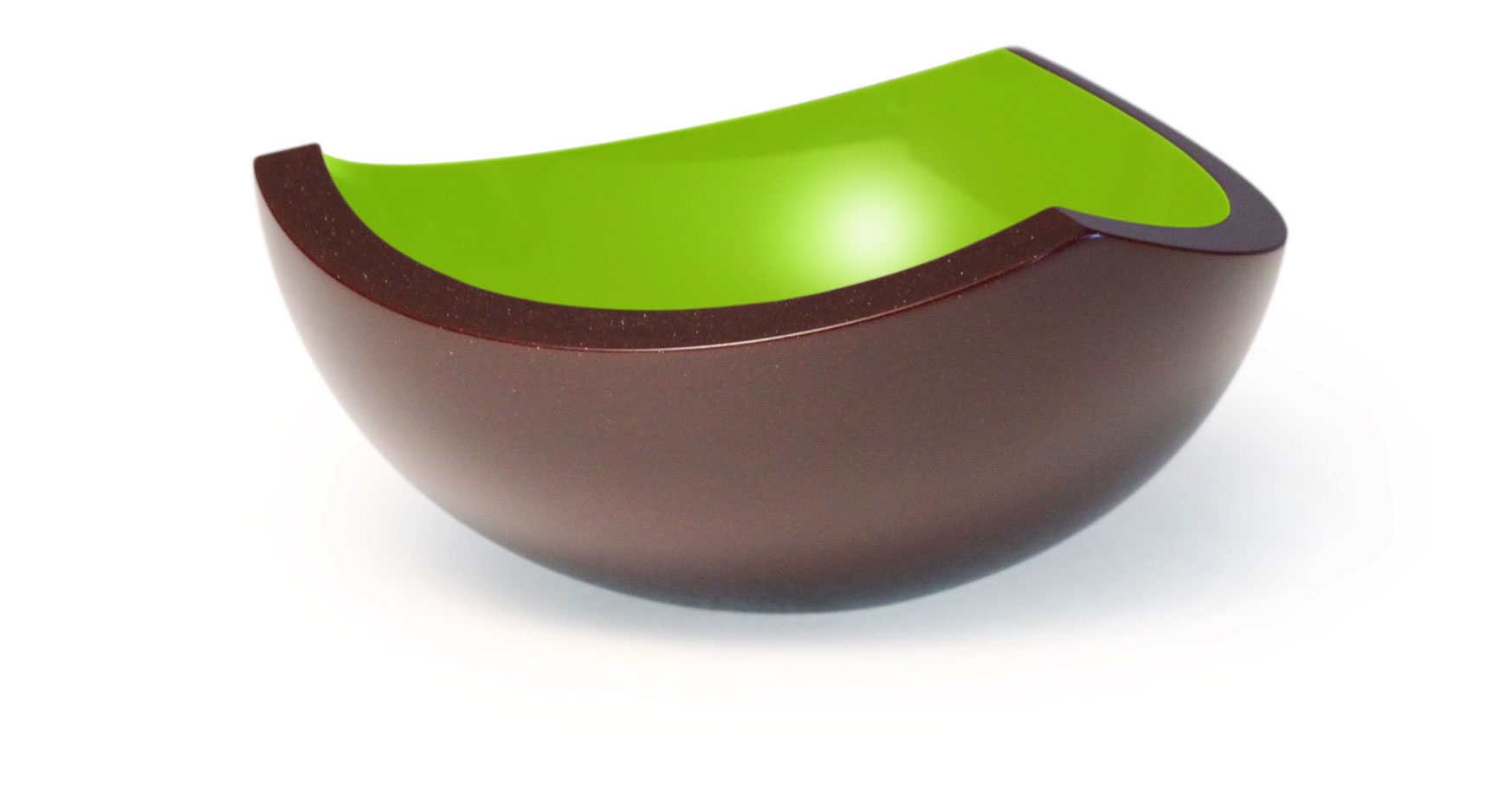 Named after Sir Walter Hill, the first superintendant of the old Brisbane Botanical Gardens from 1855 to 1881, and who was responsible for being the first to cultivate a Macadamia tree in 1858, which still stands and bares nuts in the rainforest section of the City Botanical Gardens in Brisbane, Queensland, Australia.